The Celestron Astromaster 130 on German equatorial mount is not one of the toys you can find in your local department store. It is a proper telescope from one of the top manufacturers in the world, and I highly recommend this scope for beginners.

Celestron Astromaster series telescopes are made as reflectors and refractors with different apertures(diameter) and mounts. Our Celestron Astromaster 130 EQ is a Newtonian reflector telescope with 130mm primary mirror and focal length of the 650mm. This focal ratio is very popular among beginners because it can provide wide angles of view and mirror which gather enough light to see “almost everything” in space.

What Is In The Box

OTA or optical tube assembly is actually the telescope tube alone. It’s a metal tube with some plastic elements on both ends with preassembled mounting rings with dovetail bar. It has a very nice design, and I also like the colors. At the end part, you have adjusting screws for the main mirror that are used for collimating the telescope. You will have to collimate your telescope after receiving it or later in use, but you will have to do it. Collimation is very important because it will allow you to reach the best focus with crystal clear image. Don’t be scared it is an easy process of adjusting both mirrors, and there are plenty of tutorials out there on how to do it. Some telescopes in this price range come with permanently attached primary mirror with no option to collimate the telescope, and it’s not good. So, this is a big plus for Astromaster 130. The 1.25″ focuser on this telescope is decent with aluminum focusing knobs half covered by rubber for better grip. You can’t use 2″ eyepieces but the 1.25″ is industry standard and there are plenty to chose from.

In early days, Celestron Astromaster 130 EQ was made with a parabolic mirror. But now, it is shipped with spherical primary mirror only. I’m just guessing, but I think that Celestron wanted to cut the cost and try to beat the competition at a lower price. That’s why this telescope is an entry level with an attractive price. You can find some used ones with a parabolic mirror, but if you order one today, it will come with a spherical mirror. Don’t worry; there is almost no difference you can see as a beginner in the image between those two mirror designs with this aperture.

The aperture of 130mm and focal length of 650mm is giving us focal ratio F/5. Just divide focal length with aperture, and you get the focal ratio. Also, you may ask, what does it even mean. Well, the focal ratio is determining how “fast” is the telescope. I’m not going to explain it in detail, but in simple words, the faster scope has a brighter image than the slow scope. For example, the image in f/5 will be four times brighter than the image in f/10 telescope. The faster scope will allow you to see dimmer nebulas and galaxies. Therefore you can enjoy deep sky object with the f/5 Celestron Astromaster 130 EQ.

Some early models of this telescope had permanently mounted star finder which was horrible to use. A lot of people complained about it. Basically, it was useless and finding something with this finder was PINTA. Now, the Celestron is supplying the telescope with wildly used “red dot finder”. Very popular finder and easy to use. It is called red dot finder because the red laser is projecting a small dot on the little front glass. First, you have to align it with the telescope, preferably during the day. Just point the telescope on some object, look through the red dot finder and adjust the red dot, so it is pointing exactly on the object you see in the telescope eyepiece. And don’t forget to turn the laser off after the stargazing because it will drain the battery inside. However, some resellers are still selling the version with permanently mounted star finder so look out for it and find the version with the red dot finder instead.

The equatorial mount from Celestron shipped with this telescope has a name CG-3. If you are familiar with EQ mounts, this is metal EQ2 in a nice plastic cloth. So, don’t worry about the material, inside is the metal and it has a sturdy build. Celestron just made it much better looking EQ2 mount. The mount is not the best one on the market, and you will feel it. Some people have struggled to polar align the EQ mount, but don’t let this frustrate you. For basic visual observing, you don’t need to have perfect polar alignment. That’s why it is suitable for beginners, just position your mount correctly facing North and adjust the latitude based on your location. Don’t forget to balance the telescope with counterweight and you are good to go. You may find the mount a bit wobbly. You can improve it by not extending the legs at all if possible, and hanging something heavy in the inside between the legs so the center of gravity will lower and the mount will get more stable. Don’t hang it on an accessory tray; you will break it. Instead, hook it up on the middle main body of the mount where legs are connected. I have to point out and praise the Celestron for the metal legs. So many expensive scopes are supplied with the mount on the aluminum legs. In my opinion, these legs are worthless. So, to have steel legs with such a cheap telescope is a big advantage. I will complain about the one thing though, the needle on the scale of the latitude is far away and hard to see where it is pointing. But it is a no big deal anyway.

Even if the mount has slow motion right ascension and declination adjustments knobs, it is quite hard to keep the object in the view because of the earth rotation. So, there is an upgrade for this mount to help you with that. It is a simple clock motor which you turn on after you get the object in the view and it will track the object keeping it in the middle of the eyepiece. It’s much easier to stargaze like this rather than twisting the knobs while looking through the eyepiece. The motor is not included but it can be bought separately, or you can buy the telescope that already has it. Just look for “MD”(motorized drive) in the name of the telescope: Celestron 31051 AstroMaster 130EQ MD.

The 20mm eyepiece is just a toy in my opinion. The quality feels low, maybe because of its plastic body. It is not a standard eyepiece like the 10mm because it is erecting eyepiece. What this means is that you can use it also during the day and the image in the eyepiece will be correct way up. In a standard eyepiece, the image is upside down. Erecting eyepiece is using more optical elements inside so you are losing brightness when you’re looking at dim objects at night. The view of the moon is ok. Celestron is advertising this telescope as multipurpose because of this eyepiece, and I don’t think it was a good idea.

But, for the price, you can’t knock them. I would definitely replace them with something better after you try them and maybe add the Barlow lens as well. I encourage you to read my Telescope Eyepiece Guide to help you with that. It will blow your mind when you see the difference with the new eyepieces compared to the provided eyepieces in the box.

As a bonus, you will find in the box a CD with the Starry Night Astronomy software. It is a great software that helps you learn more about astronomy, and to find the space objects on the night sky. It also has a real-time projection of the sky, so you can see live what objects are currently in your view and where they are.

So Is The Celestron Astromaster 130EQ Worth It?

Definitely yes! The main advantage of it is, of course, the price, so it’s affordable for every beginner. Click here to see the price on Amazon. And for this price, you get a grown-up telescope that will serve you for many years. You can observe the craters on the moon, see the Jupiter bands, Saturn rings and even deep sky object like nebulas, galaxies and star clusters. You can also try basic planetary and moon astrophotography if you upgrade it with a motorized drive. With all that has been said above, it is a no-brainer. Although, because of its more complicated EQ mount compared to altazimuth mount, I recommend it for 15+ years old kids if you plan to buy it as a gift. If you not sure about the Celestron Astromaster 130 EQ you can learn more about how to chose the right telescope for kids or yourself in my two other articles, Telescope Buying Guide and Best Telescope For Kids. 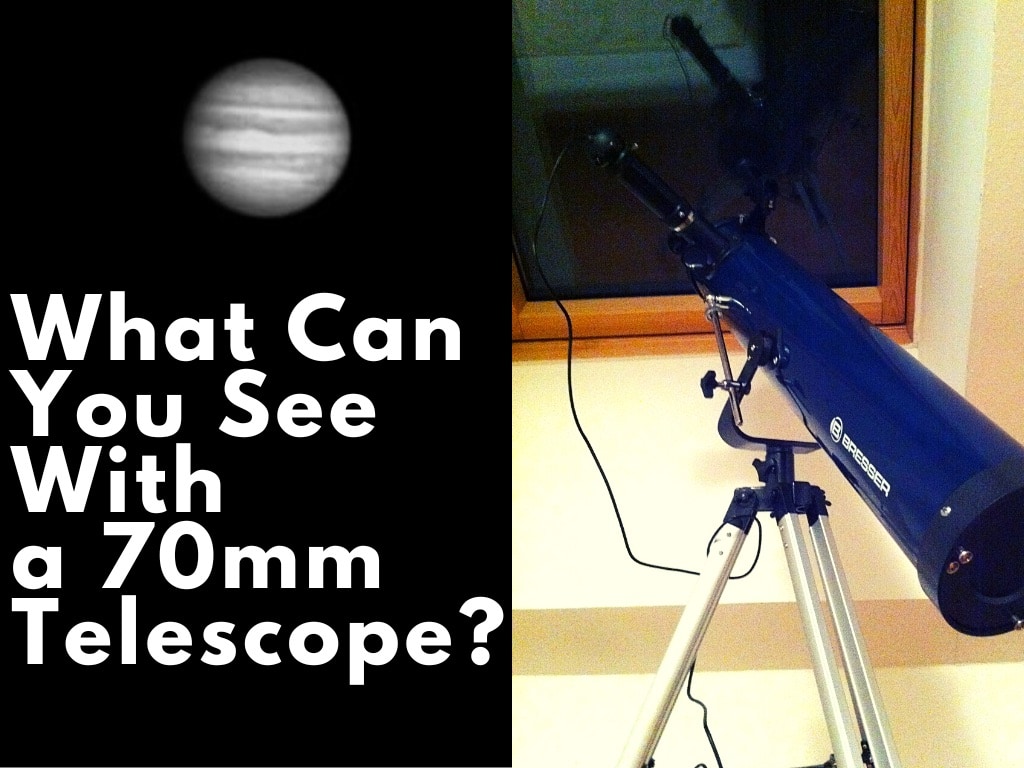 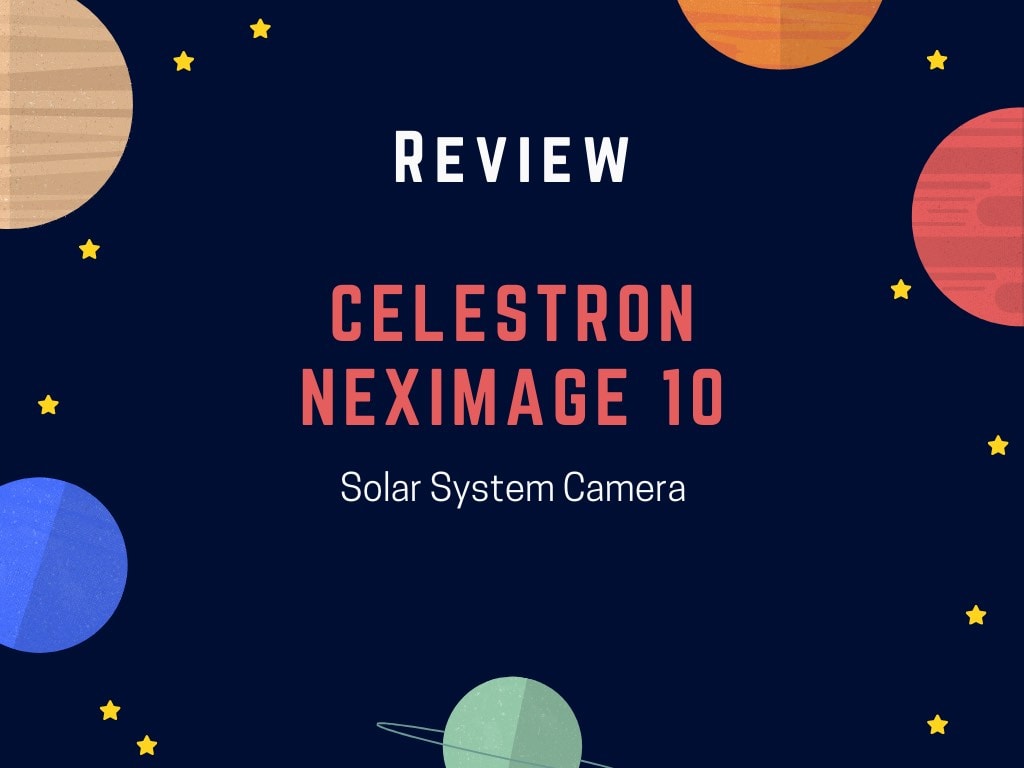 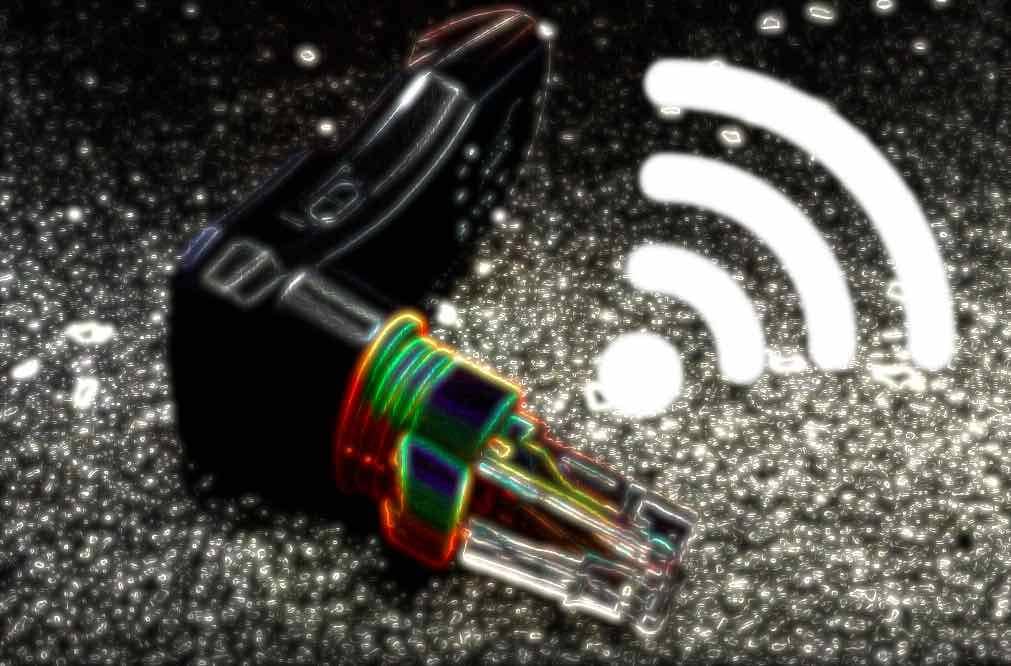