Magnification is an important factor when you plan to observe planets. Not so much for deep sky objects because most of them are big on the sky; therefore, low magnification is beneficial.

The planets are very small objects to look at, and you need the highest magnification that your telescope can handle to see the most details. The general rule is not to go over 200x magnification because the atmosphere and seeing conditions are a limiting factor. Anything beyond that will result in a bigger but blurry image.

There are few things to know about magnification. The highest useful magnification is given by the telescope’s aperture, and the usable magnification depends on the seeing conditions at a given time.

The Highest Useful Magnification For A Telescope

As you can see, even with a small telescope, the highest useful magnification is pretty high to reach the limits of the seeing conditions. In perfect conditions, you can use more than 200x magnification, but those situations are rare.

And if you plan to image planets, you can go well over the 200x limit because the process of imaging planets is called lucky imaging, where the software is using only the best frames and stacking them together.

Focal Length And The Eyepiece

To learn more about magnification, read my article on How To Increase The Magnification Of The Telescope.

Atmospheric conditions are responsible for 50% of success for image quality in your eyepiece. So, it is essential to plan your observing session based on that.

There are two things to look for when planing the observing session. First, always look for high-pressure systems over your area. These are the best conditions to observe planets.

And second, the Jet Stream, which is your biggest enemy. If you see a Jet Stream over your area, don’t even bother taking out your telescope unless you have a very limited number of clear nights during the year. The jet stream is a fast-flowing, narrow, meandering air current. Very bad for using a telescope on planets. You should always check Jet Stream Live Map.

What Magnification Do You Need To See Jupiter?

Jupiter is best to view at 200x magnification or less. It is a very low contrast planet, and high magnification results in less contrast.

Going over 200x magnification will make it worse, big and blurry. Jupiter is the largest planet in our solar system, so you can get away with lower magnification to enjoy cloud bands or the big red spot.

What Magnification Do You Need To See Saturn?

Saturn is the second-largest planet in our solar system, so it is also easy to see even with smaller telescopes. You can use 200x magnification and maybe 250x magnification if the seeing conditions allow that.

To see more details on the Saturn rings, you can push it even higher over 250x magnification. Saturn is the most beautiful planet to look at, in my opinion, and it will blow your mind to see it the first time in the eyepiece.

What Magnification Do You Need To See Mars?

Mars is pretty small in the sky, so the best practice is to use the telescope’s highest useful magnification.

The goal here is to make it bigger because you will not be able to see many surface details otherwise. You can use 200x magnification or even more based on your seeing conditions.

What About The Rest Of The Solar System?

Venus is a beautiful planet to look at because you can observe the crescent phases changing while it is orbiting the Sun. You can use 200x magnification or more because there are no surface details to look at.

Mercury is also nice to look at especially watching the crescent phases and some surface details. You can use 200-250x magnification.

The rest of the planets like Uranus, Neptune, and Pluto(yes, I said it, Pluto is a Planet:)) are not extremely exciting in the eyepiece, even with extra high magnifications. They are too far away to see any details because they will always be only small dots in the telescope.

You can view planets in low magnification and enjoy it, but to get the best image with the highest useful magnification, I want to give you a few more tips.

The best time to observe planets is when they are in opposition. What does it mean? If the planet is in opposition, it is closest to us hence the biggest in the sky.

Check this “Planet Calendar” for dates when are the planets in opposition.

If you are using a Newtonian reflector telescope or any other design using mirrors to produce the image, you need perfect collimation. Collimation is basically the mirrors’ alignment, and without that, the image is blurry in the eyepiece.

Another issue people have is thermal equilibrium. The story goes like this: you check the weather, jet stream, and everything is perfect. You take out your telescope, but you see a lot of distortion and turbulence through the eyepiece.

The problem is that your telescope has not reached the ambient temperature outside, and the hot air from the telescope itself is distorting the image.

The Best Telescope To See Planets

With all that said, you may be asking now what telescope is the best to use for planets?

If we take everything that we learned in this article, we need a telescope with an aperture big enough to see the most details and have good resolving power. The second criterion is to have a long focal length to reach high magnifications easily with the eyepiece.

The most suitable candidate for the best telescope to see planets is the Schmidt-Cassegrain telescope. These telescopes have a long focal length in a small package, so they are easy to use and are portable to take anywhere.

An example of the best telescope for planets is Celestron NexStar Evolution 8″ Schmidt-Cassegrain.

It is mounted on a computerized mount, which is also important because keeping the planet in the eyepiece’s field of view using high magnifications is a tricky task. Even the slightest touch or movement of the telescope will cause a planet to disappear from the field of view. This telescope will do it for you because it can track the object in the sky and keep it in the eyepiece for hours. 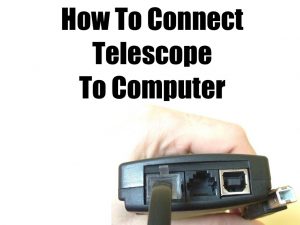 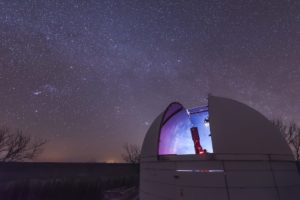 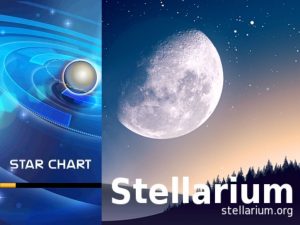 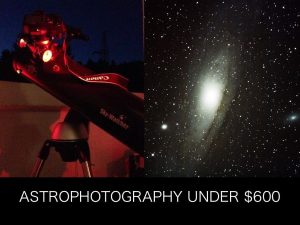