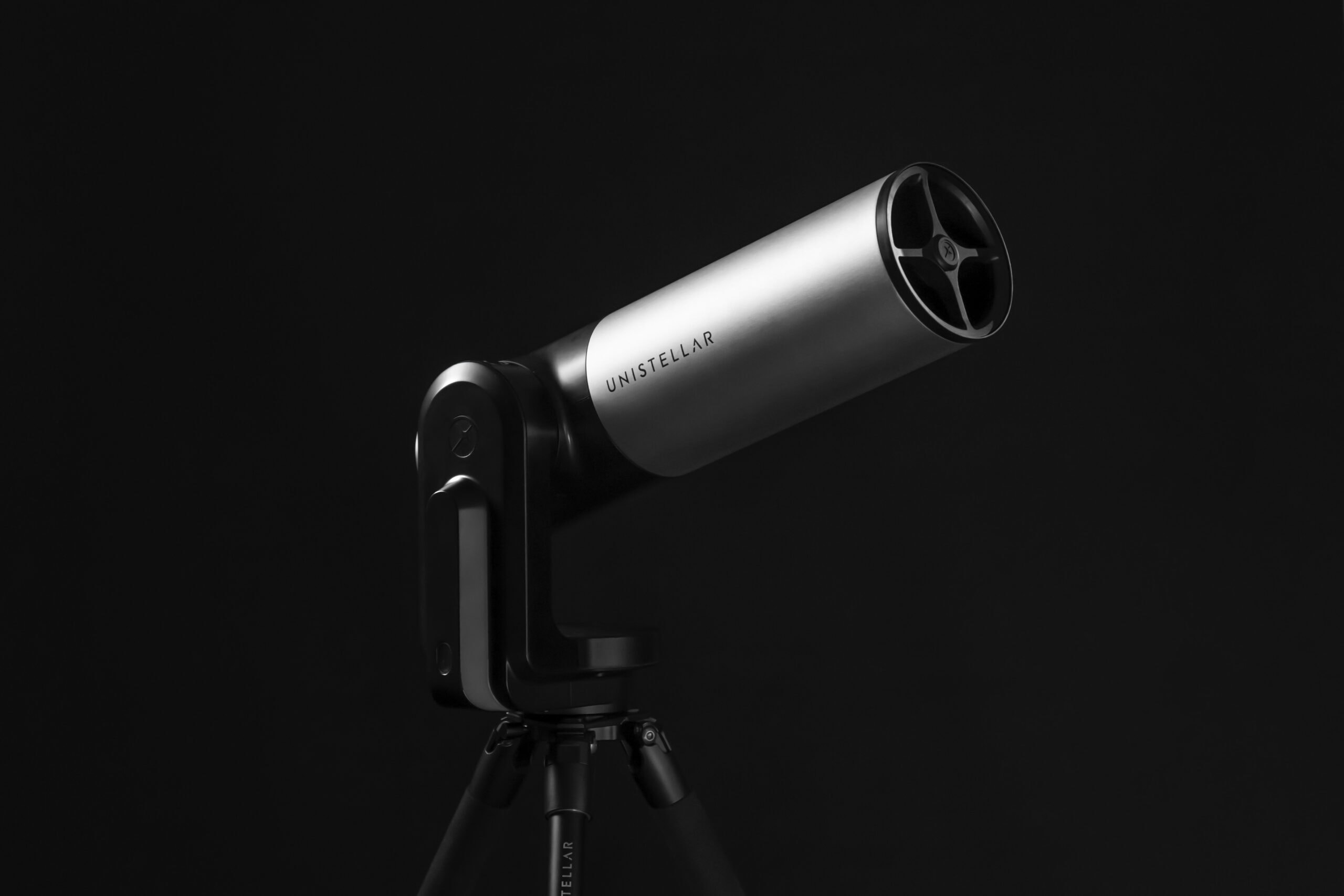 Unistellar eVscope is a smart telescope made by a company in France. It all started in 2015 when the idea of this smart telescope emerged. The prototype was presented on January CES Las Vegas in 2017, and in November, a successful Kickstarter campaign raised $2.2M. It was the largest tech crowdfunding campaign in France and […] 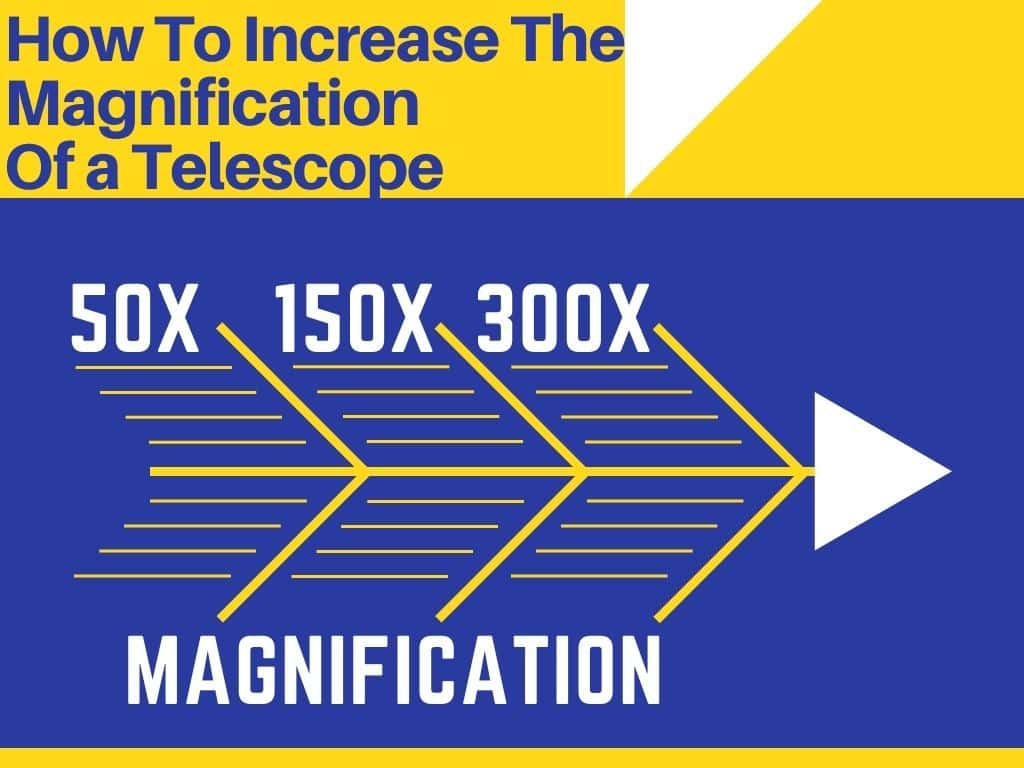 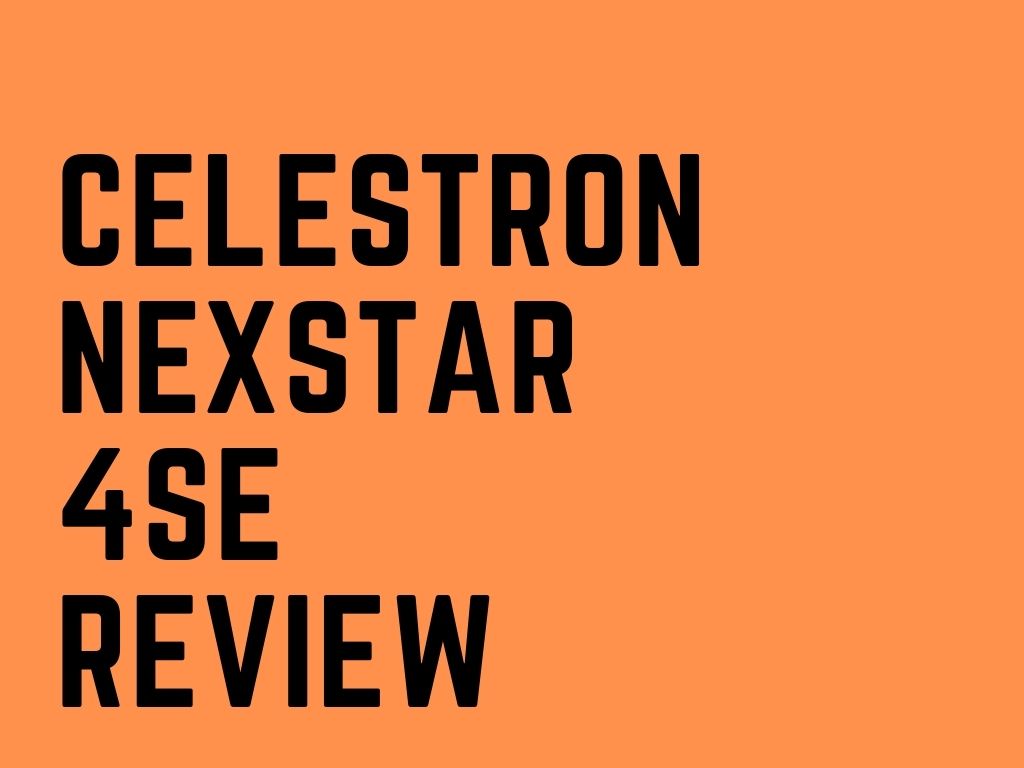 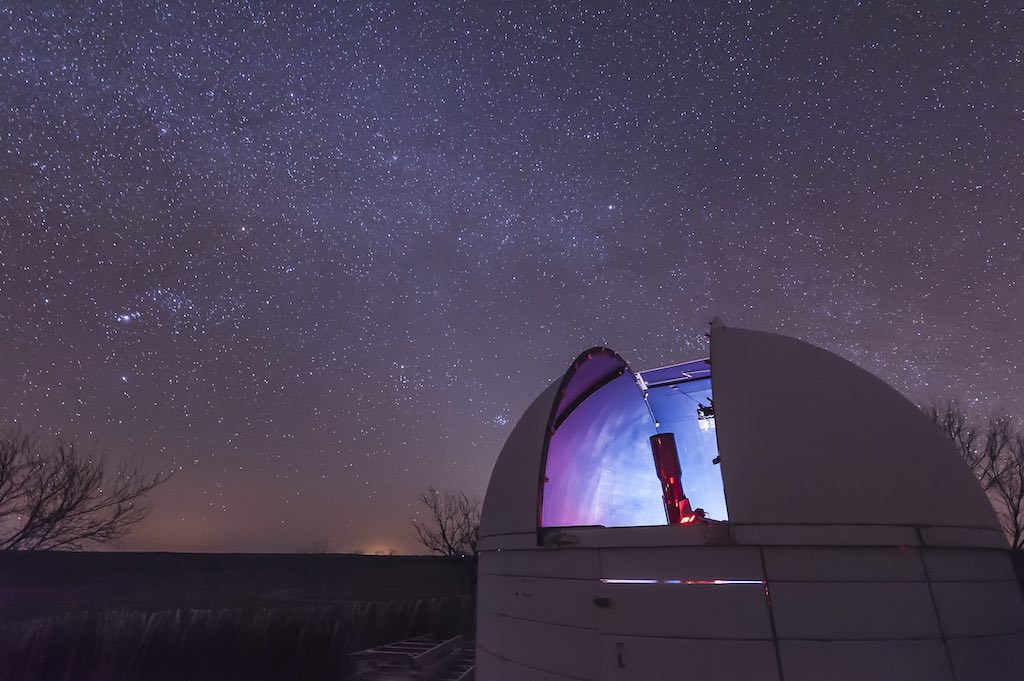 How to store a telescope is a thing that you should not overlook. Telescopes use optical lenses and mirrors that have to be protected. Based on the telescope size and design, you have a few storage options you can choose from. The most important aspect of telescope storage is a constant temperature and dry environment. […] 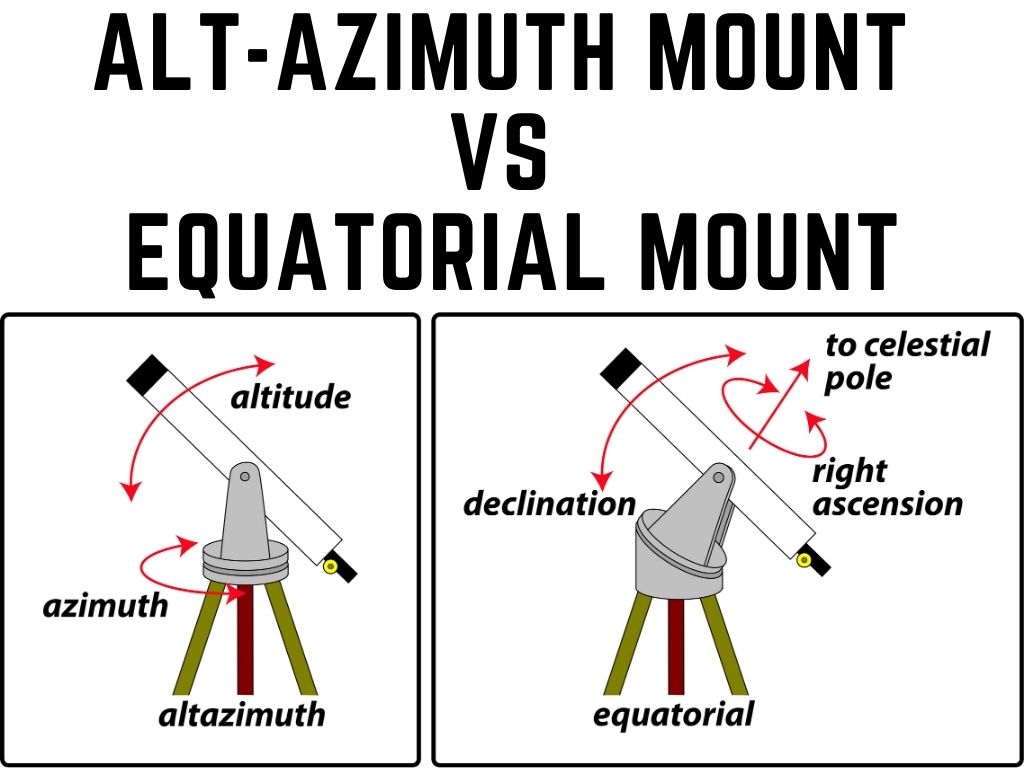 If you are looking to buy the first telescope, you have to decide what type of mount you want for your telescope. The mount is the most important factor of the telescope assembly. There are two main types of telescope mounts: The Alt-Azimuth mount and the Equatorial mount. The best type of telescope mount to […]